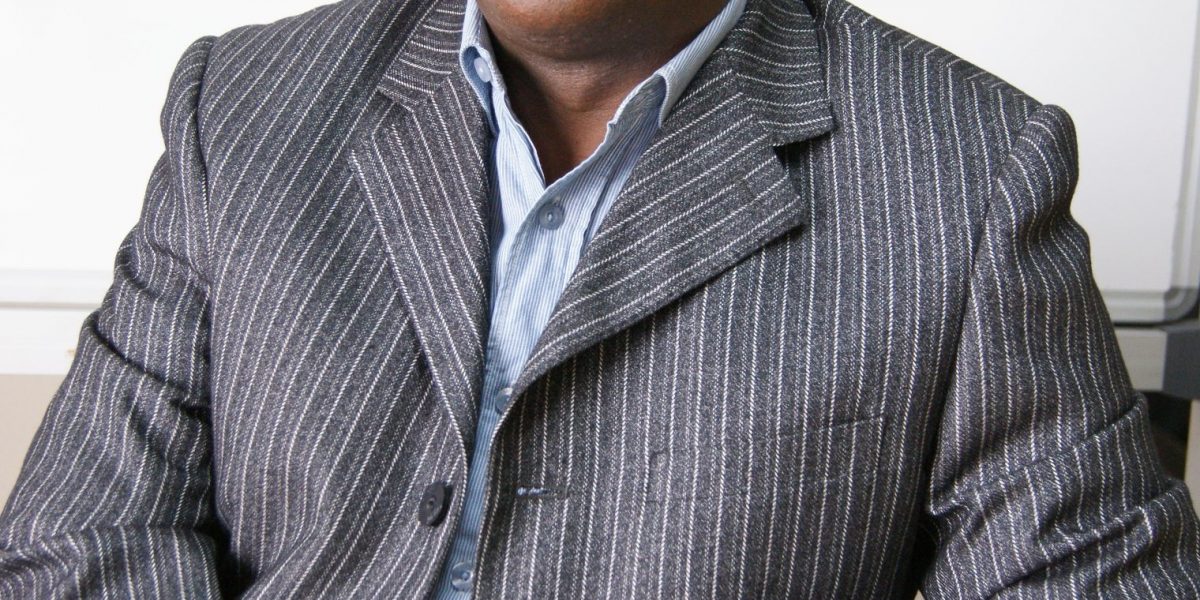 Hilifa Mbako was educated in England from 1983 where he studied Business, Finance, Politics, Philosophy, Economics and Journalism. He worked in the United Kingdom and Mexico for a year before returning to Namibia in 1989. He joined the Namibian Broadcasting Corporation (NBC) in 1993 as the Head of Radio Services and was subsequently promoted to Senior Controller: News and Current Affairs. He oversaw the transition of the broadcasting services from the pre-independence era to the new NBC. He was appointed Group Manager of External and Corporate Affairs at Namdeb Diamond Corporation in 1997 and was appointed a member of the Executive Committee in 1999. He served as Chairman of the Oranjemund Town Management Company for three years, the fore-runner to a municipal town council now in place. In 2001 he was appointed as CEO of Allianz Insurance Namibia until the organization’s merger with Santam in 2003 where he became General Manager. In 2006 he was appointed Senior Business Development Manager at Alexander Forbes Insurance. He returned to Namdeb briefly in 2007 as Group Manager of Corporate Affairs to assist with a transformation process until 2009. In December 2009, he was offered the position of Country Manager at Orano Mining Namibia to prepare the establishment and development of the new uranium mine at Trekkopje. On 1 June 2013 he was appointed as Managing Director of Orano Mining Namibia, Executive Chairman of Orano Processing Namibia and Executive Chairman of the Erongo Desalination plant. Hilifa has a track record as an effective change manager, able to lead organisations through significant cultural transformations in rapidly changing external environments. He has the strong ability to work effectively with multiple stakeholders and has networking power in Namibia and beyond. In 1989 he led a team of Namibian NGOs tasked to seek partnerships with international aid agencies to establish a repatriation, resettlement and rehabilitation framework for Namibia before the first democratic elections. He held extensive negotiations in Geneva, Paris and Belgium on funds, logistics, protocols etc. These efforts led to the successful repatriation of exiles in time for the elections that led to Namibia’s Independence in 1990.