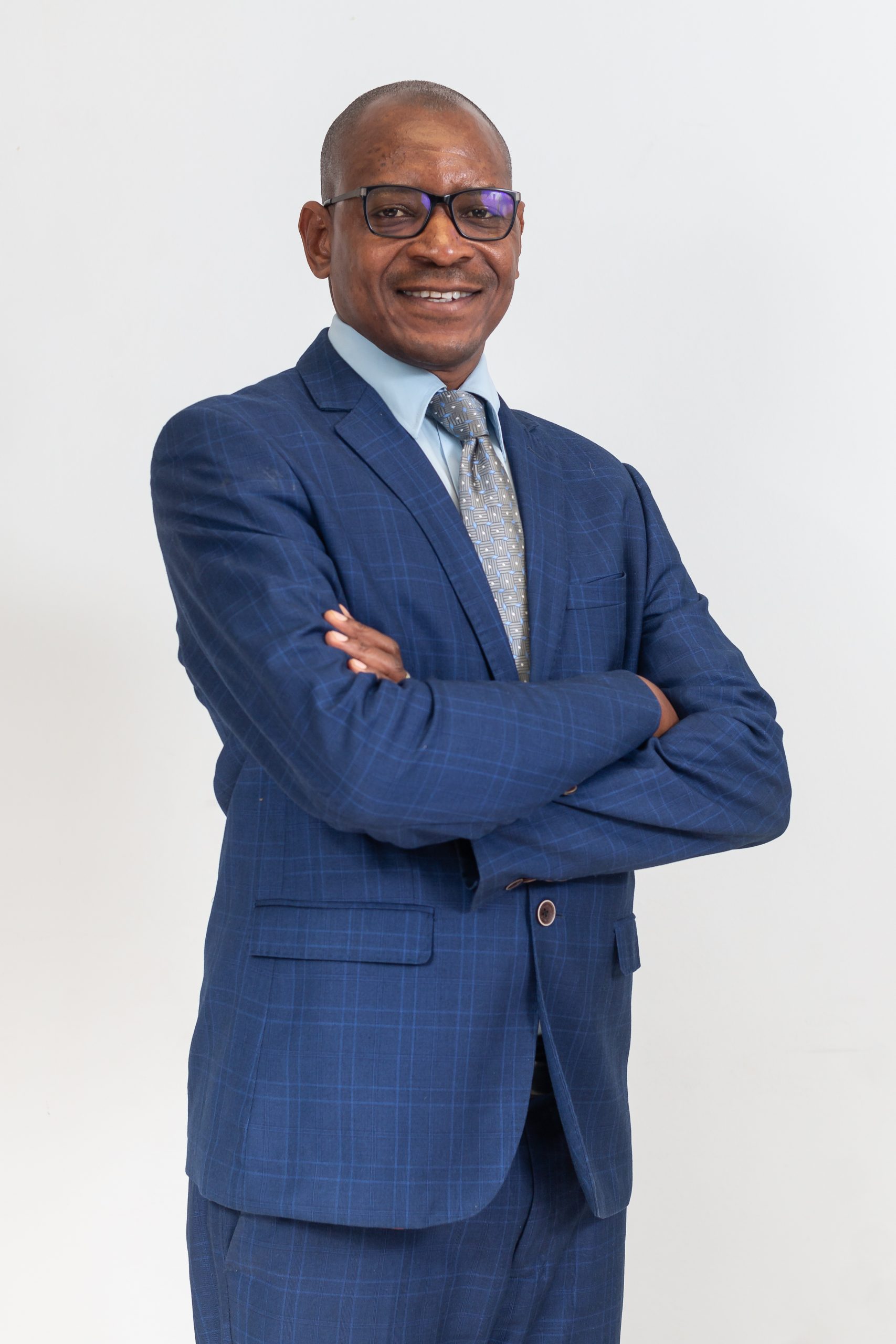 George took over a mine in financial distress and led the mine team in a turnaround strategy to resolve the financial situation of the mine. The strategy implemented was all inclusive and involved the whole workforce and key was honest communication and teamwork. With the Team, he achieved positive results in a short space time through tenacity, grit, and courage. The mine is now able to sustain its operations and has embarked on several expansion projects.