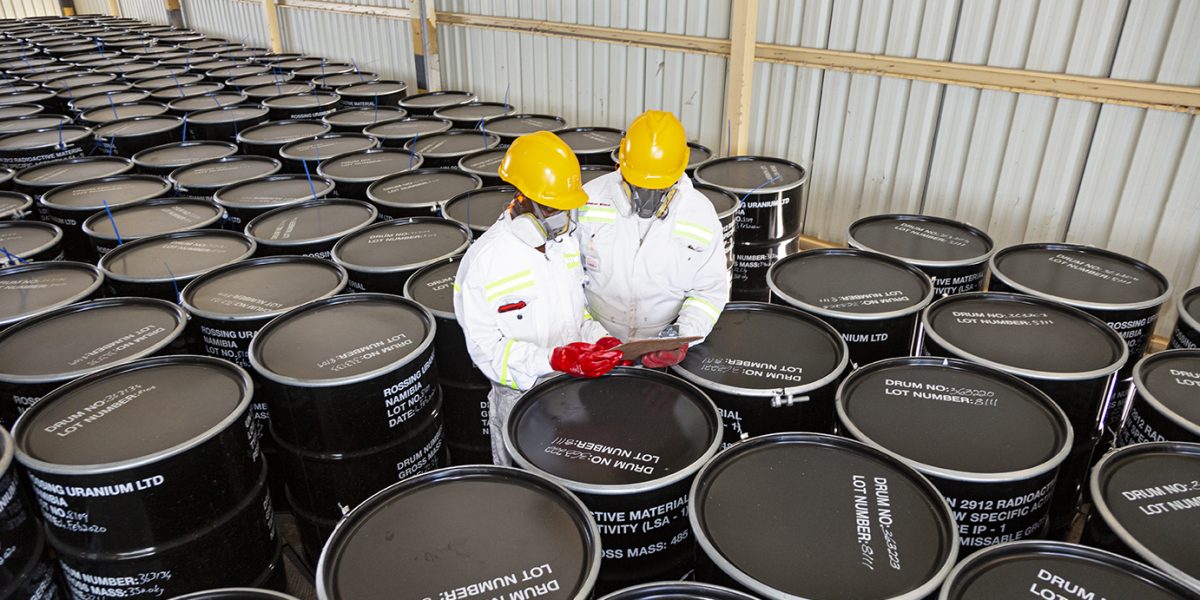 The 26th Conference of the Parties to the UN Framework Convention on Climate Change (UNFCCC – COP26) is planned to take place in Glasgow from 1-12 November 2021. There are a number of important decisions due to take place before and during COP26. Prior to the meeting, countries are required to update their statements that set out measures governments are planning to implement in the next 10-15 years to tackle climate change. In total, 192 such statements have been submitted, but relatively few of these specifically mention nuclear energy.

UNFCCC assessed that the measures included in the statements will only reduce emissions by 1% by 2030, compared to 2010. To achieve the Paris Agreement goal of reducing global warming by 1.5 degrees C would require emissions to fall by 43%, and much more action is thus needed.

The Canadian Nuclear Association, FORATOM, the Japan Atomic Industrial Forum, the Nuclear Energy Institute, the Nuclear Industry Association and the World Nuclear Association, of which the Namibian Uranium Association is a member, recently released a press statement in which they advocate for a realistic and science-based approach that will covers all sectors. To meet the growing energy demand, the world will need to generate more electricity form clean energy sources, which will require the adoption of all low-carbon technologies.

Nuclear power is one such technology, and its benefits far outweigh its costs. Nuclear power plants have operated for more than 60 years, and are the largest single source of low-carbon electricity in developed countries which have a long-proven track record in offering an affordable low-carbon alternative to fossil fuel generation.

Nuclear plants have a 24/7 reliability, as they provide a dependable and constant source of energy. Technological advancements have also allowed them to operate flexibly, supporting the deployment of intermittent renewable generation and ensuring a robust and resilient electricity system.

Nuclear energy is a cost-effective climate change mitigator. Extending the operation of current reactors is the lowest-cost form of additional low-carbon generation. New reactors are competitive, particularly when total system costs and the value of avoided emissions are taken into account. Nuclear reactors also deliver services beyond electricity, as they can be used to provide process heat for industry, desalinate water, produce green hydrogen, and create synthetic low-carbon fuels.

Nuclear energy deployment efficiently promotes national and local economic growth. It provides long-term and high-skilled jobs, and has significant multiplier effects in many sectors of the economy. For developing countries, where the bulk of world energy demand growth will occur in decades to come, nuclear has the potential to unlock economic opportunities while limiting reliance on fossil fuels as a source of energy.

New design technologies have made it possible for any country to deploy nuclear power, irrespective of their natural resources.

Nuclear innovation is unlocking further possibilities for sustainable development and nuclear energy can therefore be a vital part of a successful transition to a clean energy future. Policies should be put in place that make it possible for countries to deploy all the low-carbon options available in formulating action plans to reach net-zero carbon emissions, and for current and future generations to utilise one of the most effective low-carbon generation sources currently available.

Namibia is the World’s fourth largest producer of uranium, and has two active mines, two mines on care and maintenance, and a number of well-advanced uranium exploration projects. With the endowment of the Namibian uranium province and potential for further deposits in other parts of the country, the country stands ready to supply the increased demand that will be generated by added nuclear power generation.

Contributed by the Namibia Uranium Association