Nuclear as a source of clean energy in post COVID-19 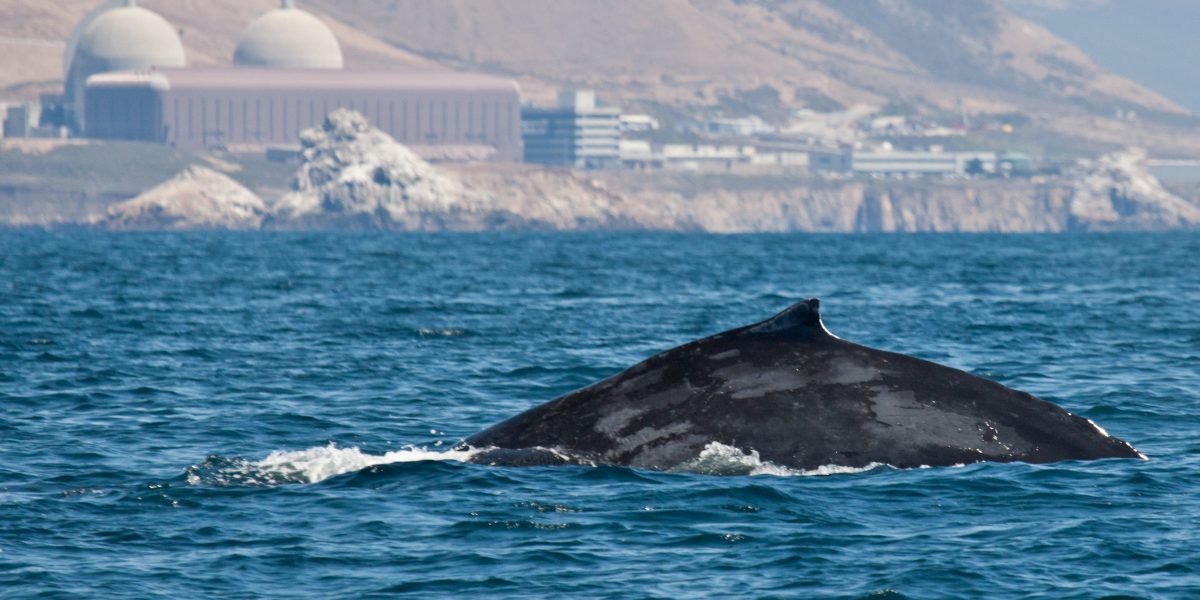 The current Covid-19 pandemic is above all a global health crisis. Beyond the immediate impact on health, the crisis has major implications for global economies, energy use and CO2 emissions. Research by the International Energy Agency (IEA) has shown that global energy demand declined by 3.8% in the first quarter of 2020, with most of the impact felt in March as confinement measures were enforced around the World.

But at the same time, the pandemic underlines the importance of electricity for society. Nuclear power has been an important provider of power system flexibility in Europe, helping to maintain electricity security by operating in a load-following mode in several countries including France, Germany, Belgium, the Slovak Republic and Sweden. Indeed, nuclear energy has shown its ability to respond to decreased electricity demand during the lockdown as the only source of flexible and low-carbon baseload generation. According to the World Nuclear Association (WNA), as the industry has demonstrated its flexibility and inherent safety culture during the COVID-19 crisis, it ought to be given a key role in a low-carbon economic recovery.

Under the Paris Agreement adopted in December 2015, Governments agreed on a long-term goal of keeping the increase in global average temperature to well below 2°C above pre-industrial levels. Many countries have submitted comprehensive national climate action plans, but these are not yet enough to reach the agreed temperature objectives. All forms of low-carbon power generation will be needed to achieve the Paris target, but reliable, resilient, carbon-free baseload power is essential, and nuclear technology is an excellent source of it. Each gigawatt of nuclear capacity eliminates two to four times more emissions than equivalent capacities of other electricity technologies, which is due to its reliability and high capacity factors.

The Intergovernmental Panel on Climate Change (IPCC) special report on Global Warming of 1.5°C examined a large number of different scenarios for limiting global warming to that amount. Of those scenarios which would achieve the 1.5°C target, the mean increase in nuclear energy’s contribution to electricity production was 2.5 times higher compared to today. However, the ‘middle-of-the-road’ scenario – in which social, economic, and technological trends follow current patterns and would not require major changes to, for example, diet and travel habits – sees the need for nuclear increase by five times globally by 2050. The IEA has concluded that without an expanded contribution from nuclear energy, the already huge challenge of achieving emissions reductions will become drastically harder and more costly. In their latest report on nuclear energy, published in 2019, they also conclude that not using nuclear would have negative implications for energy security and result in higher costs for the consumers.

According to the WNA, the World’s post-COVID-19 recovery brings an opportunity to meet strategic goals that include reducing carbon emissions and attaining a healthier, more sustainable environment, while ensuring economic recovery. In planning the post-virus economic recovery, governments can take account of the low system costs of nuclear power, and the obvious benefit of this to the consumer and taxpayer. Investment in nuclear energy helps the transition to a low-carbon economy. Over and above new nuclear construction, refurbishing existing reactors to achieve lifetime extensions was identified by the IEA as the lowest cost low-carbon source of additional generation.

For decades, nuclear power plants have been generating low-carbon electricity, providing about 10% of the world’s electricity supply, facilitating energy security and helping to avoid dozens of giga-tons of CO2 emissions. And the use of nuclear power globally is growing. Nuclear power accounts for one-fifth of electricity generation in the European Union alone, while 55 reactors are under construction around the world. Sustainable development in general and the climate agenda in particular, will remain of paramount importance and will be the World’s greatest priority in the new, post-coronavirus reality. Nuclear energy, which is undoubtedly a low-carbon and reliable source of power generation, is bound to make a substantial contribution to a sustainable future and to help the world move towards this at a faster pace. Namibia’s endowment of uranium resources is available to make an important contribution towards providing fuel for nuclear power generation. Moreover, the Namibian Government is exploring ways and means to also utilise this endowment at home.The Namibian uranium industry already provides some 10% of the World’s uranium, and stands ready to provide supply for an increased demand.

Contributed by the Namibian Uranium Association